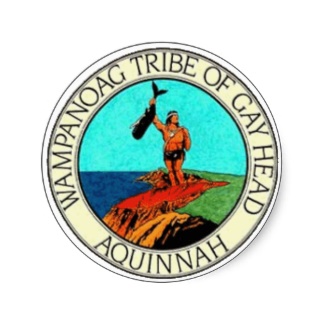 In honour of Indigenous People’s Day (October 12), we hereby introduce one of the many Native American tribes that have been living over 10,000 years on the lands that we now call America. The Wampanoag Tribe of Gay Head are still inhabiting Martha’s Vineyard island in Massachusetts (USA). The island is known by the tribe under the name Noepe. Only after elections, in 1998 the town which was formerly incorporated as Gay Head, got back its originally used name ‘Aquinnah’. It means ‘land under the hills’ and has been used by the tribe for centuries already when they referred to the area it includes. The name Gay Head later was introduced and coined by English settlers and incorporated by the town in 1870. The change was driven by the motivation to retain the town’s Native American heritage, even though many still refer to it as Gay Head nowadays, names of buildings for example, still incorporating this name.

Before the lands were discovered and colonised, the Wampanoag nation was formed by about 67 distinct tribal communities, of which only 6 visibly remain to the present day. Many were wiped out due to the European settlers. Next to grabbing their land, forcing religious beliefs and other systems on the tribes, and ultimately not respecting their culture and ancient lifestyles, they also brought in foreign diseases that killed many. Additionally, battles with colonists cost many Wampanoag their lives.

Nowadays, efforts are made to preserve the Wampanoag tribes’ cultural arts and traditions, including the ones of the Aquinnah, which are still occupying the same coastline as their ancestors. It took and is still taking many years of hard work and fighting for governmental integration, resulting in a tribal cooperation with the town. In 1972, the Wampanoag Tribal Council of Gay Head was formed, supporting their self-determination, preservation of culture and history, federal recognition, and return of tribal lands to the tribal people. Hence, they continue to be self-reliant and independent and they prefer to work hard rather than be dependent on the government. Their ancient values are still strongly present in their way of life, including the land that is provided for common use. They are managing their resources sustainably, which is a practice they shared, influencing today’s environmental practices. Traditional art like basket making and pottery are still taught and special holidays, like the annual Cranberry Day, are still celebrated. On this day in October, many Wampanoag from the island and further away, come together to celebrate their heritage and way of life, with the cranberry cobs being on land owned by the tribal people. Next to picking and eating the fruit, there is drumming, singing, dancing, lots of food and storytelling. 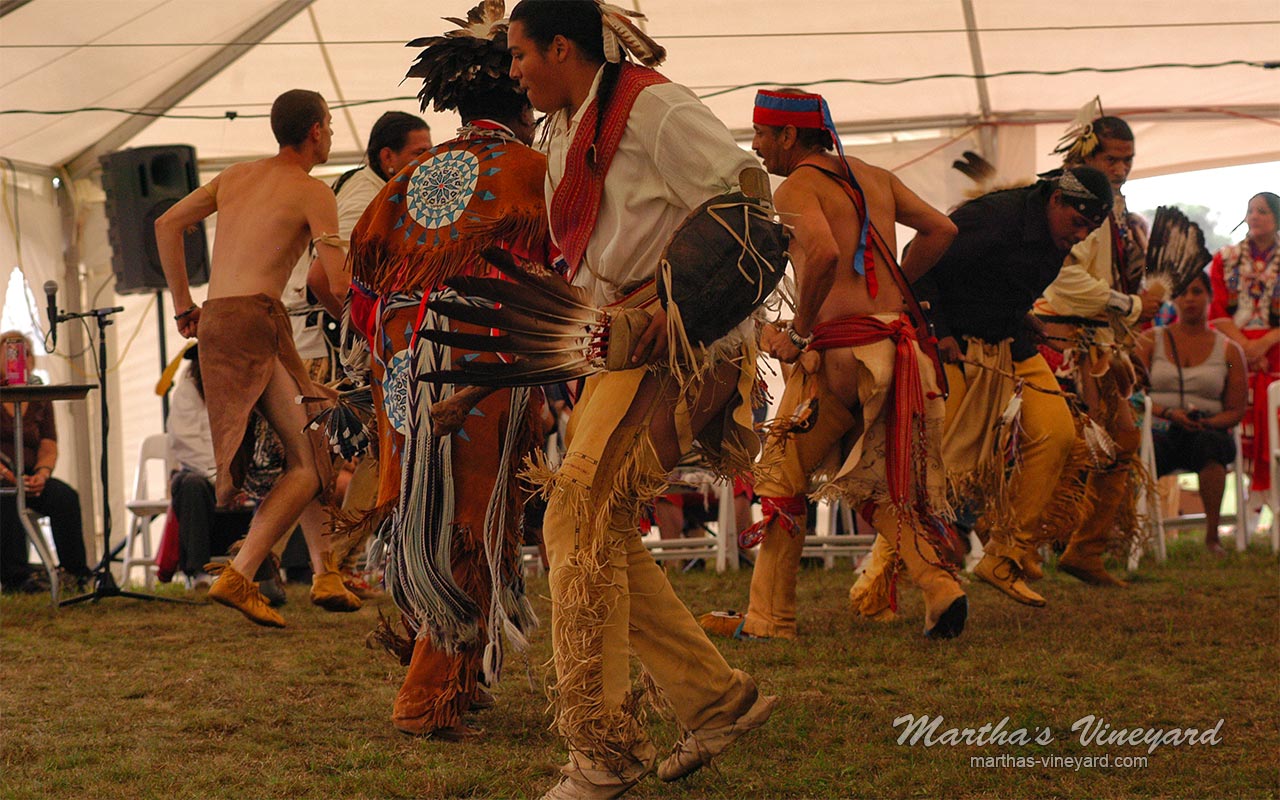 The Wampanoag tribe of Gay Head Aquinnah are very proud of their cultural heritage and knowledge, which can be experienced during activities and tours offered by the Aquinnah Cultural Centre, providing deep insight into the tribe’s heritage. The colourful Aquinnah cliffs, a sacred spot for the Wampanoag, is one of the sites with interesting stories attached, being a beautiful place to learn about the tribal history, as well.

If you would like to learn more about the history of the Wampanoag tribe of Gay Head Aquinnah, for example, on gaining federal recognition and their cultural heritage, please visit the following sources: 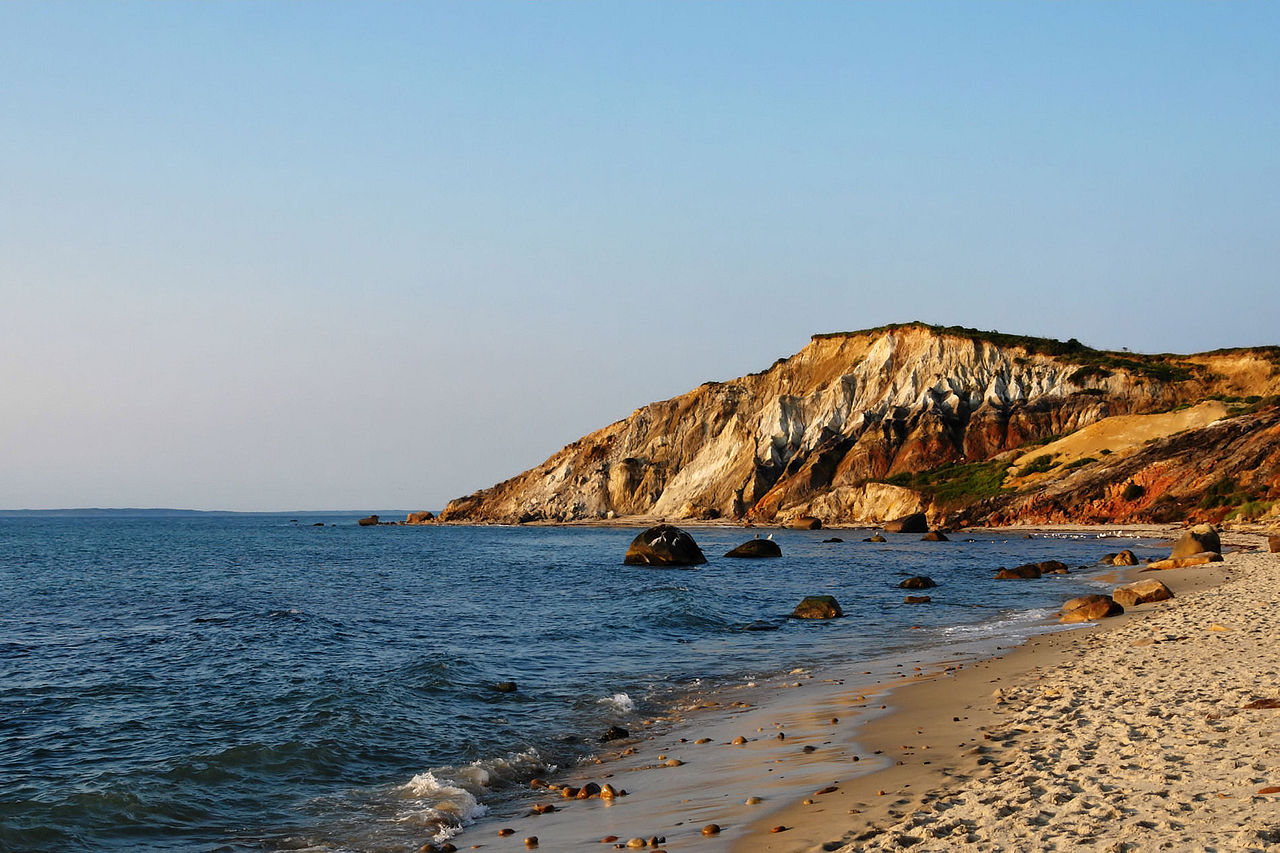