Namibia is a large and empty country in southern Africa, with no more than 2.5 million inhabitants. It is therefore the most sparsely populated country in the world after Mongolia. It lies on the Atlantic Ocean, sandwiched between South Africa, Botswana and Angola. The country consists mostly of desert, of which the Namib is one of the oldest deserts in the world. Agriculture is virtually impossible under these circumstances, with the result that there has been little human intervention in much of the country. Here you will find endless, ancient landscapes where only the test of time has been affected. It feels like going back in time and looking at the world as it looked thousands of years ago. Not only is the land old, there are also some tribes living in Namibia according to centuries-old traditions. The most important are the San of Bushmen, whose ancestors populated the country as early as 30,000 BC. 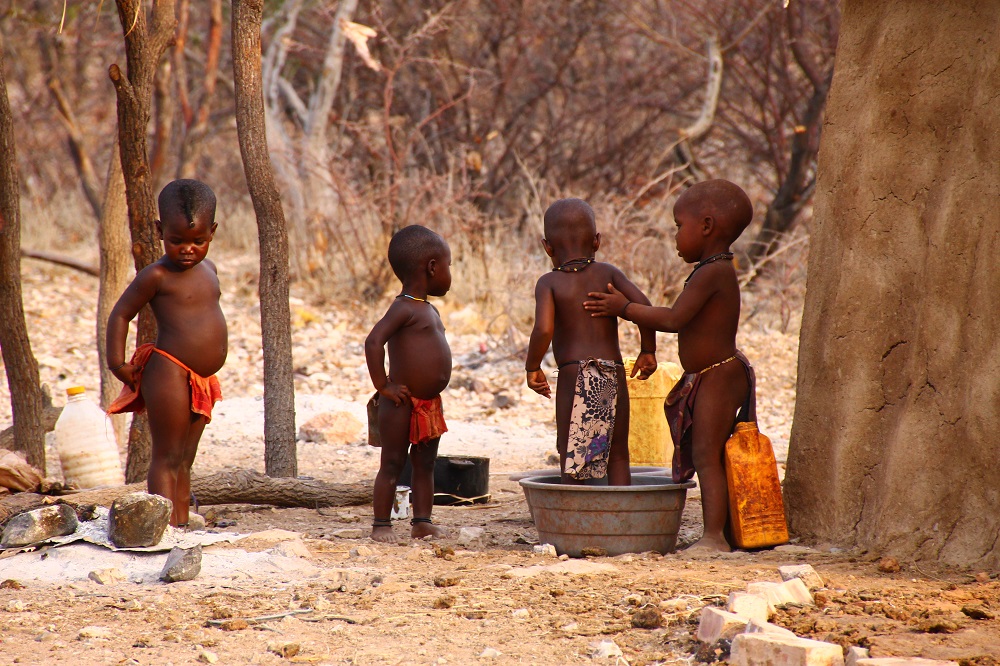 Tourism has boomed in Namibia in recent years, making well-known attractions, such as Sossusvlei, very popular. However, travel company Sable Tours, which specialises in travel to Namibia, knows some special places. Here mass tourism has not yet struck and you can discover this special country without damaging the fragile nature and disturbing the way of life of the original inhabitants. Namibia is a country where you can enjoy the beautiful nature and get acquainted with remarkable cultures. 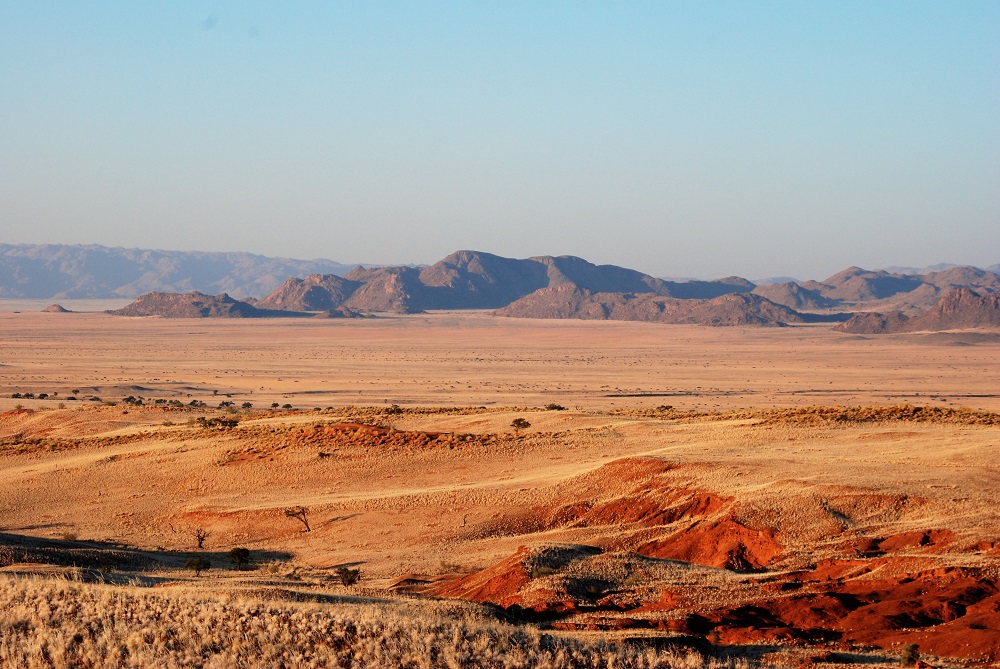 Walking in the desert

For example, you can undertake a multi-day walking tour in the Namib Desert. Along with a specialized guide, you’ll walk in a small group of no more than 8 people to a camp in the middle of the pristine wilderness, where you’ll sleep in the open air under a sparkling starry sky. Along the way, you’ll discover secrets of the desert you’ll never see from a car. You’ll be surprised how much life there is, from barking geckos, dancing spiders to cute gold moles. 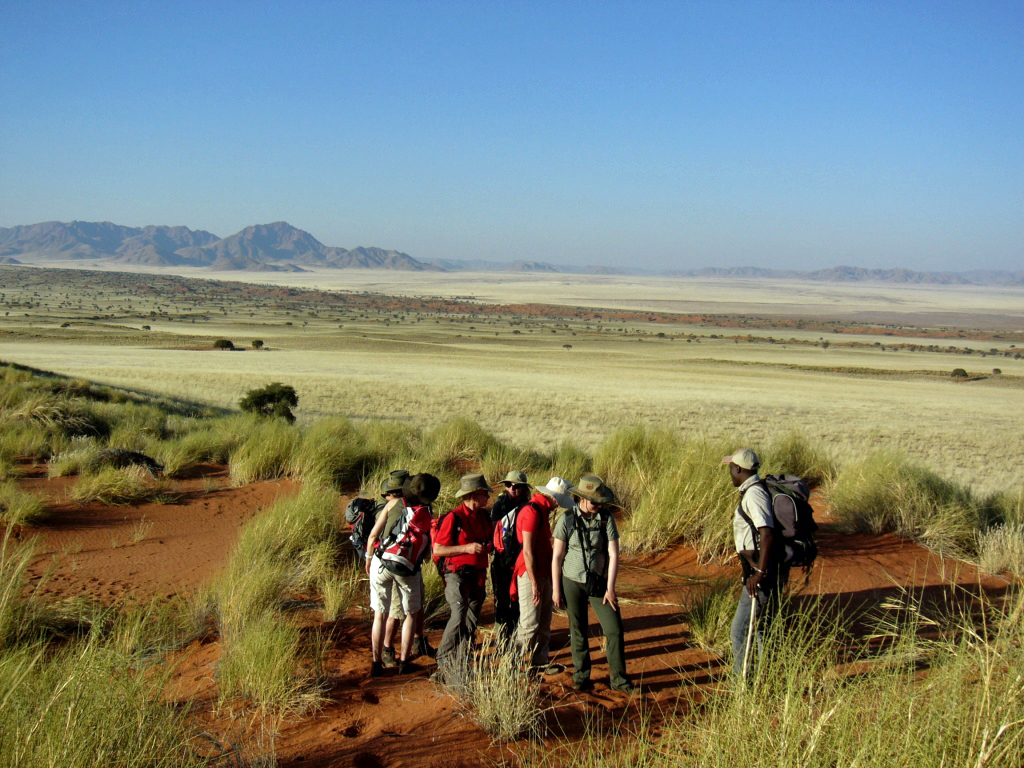 Near Spitzkoppe – an area with peculiar rock formations – you can visit a settlement of the San. The settlement is a ‘living museum’ that gives a good insight into the customs of these hunters/collectors. Various activities are offered, including a walk to see ancient petroglyphs. Interaction with the tribesmen is encouraged and you can help in making jewelry, medications or arrows and bows. 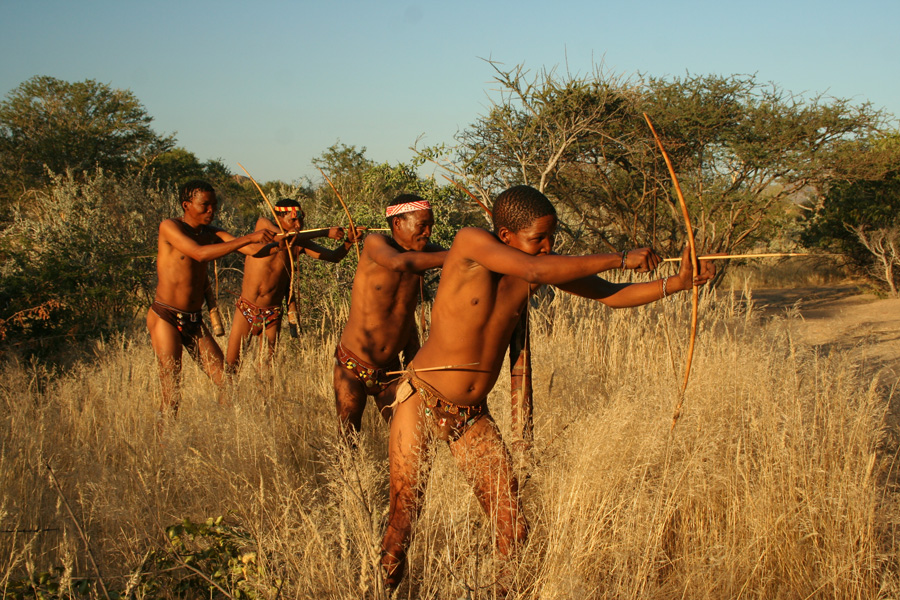 Further north, in Damaraland, the Himba tribe lives. Unlike the San, the Himba’s keep cattle, which they use to roam the country. Their appearance is very important to the Himbas, they smear themselves with a mixture of red ochre and fat and have a traditional hairstyle. There are opportunities to visit a Himba village, where visiting times are limited to certain hours of the day. In this way, the daily routine is disturbed as little as possible. 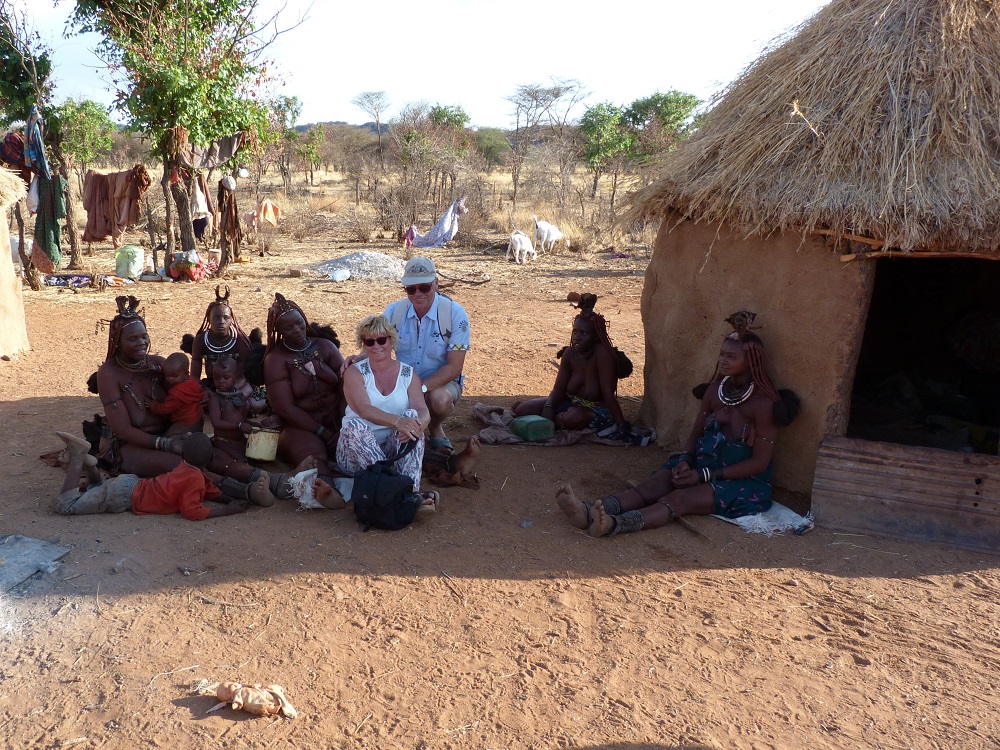 As in many other countries in Africa, in Namibia you also have the opportunity to go on safari! This is possible in Etosha National Park, the country’s largest national park, but you can also stay at private game reserves. In Etosha you can drive around in the park in your own rental car, where you are not allowed to go off the road to protect the flora. If you stay at a private game reserve, you will be taken on safari in open vehicles accompanied by a ranger, who can tell you a lot about the animals and their habitat. 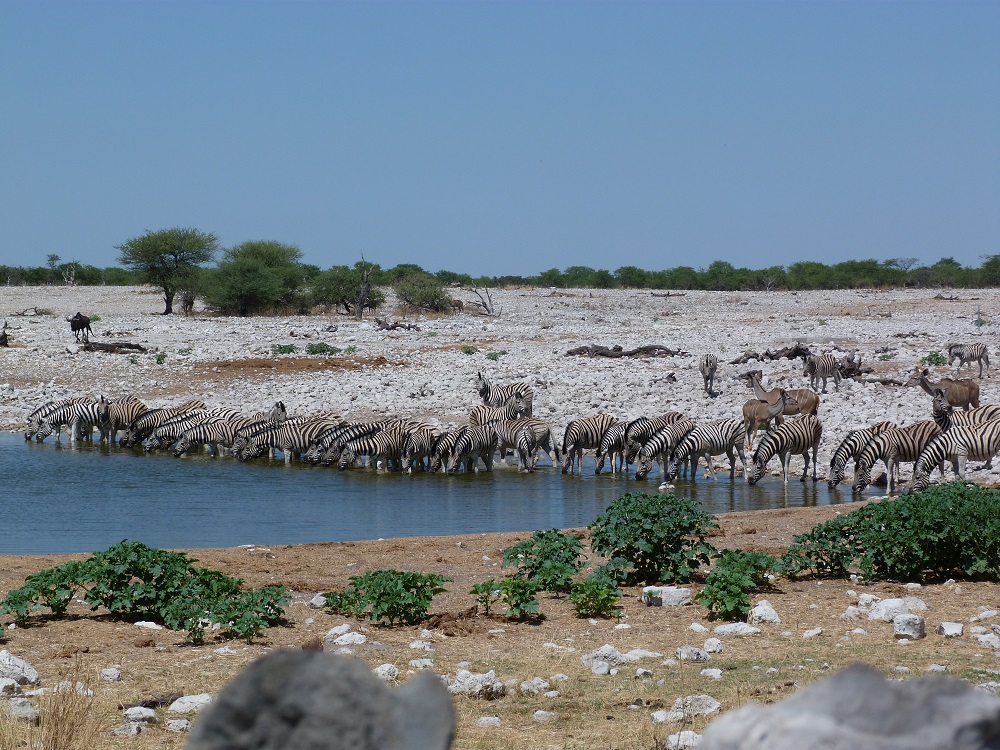 Share via:
Copyright Fair Tourism 2021 - All Rights Reserved
Back To Top
×